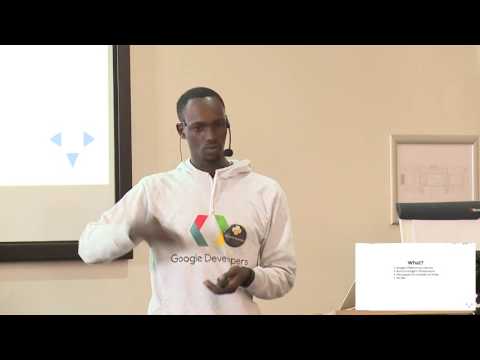 Google App Engine was made Generally Available in 2011 and supported Python, Go and Java runtimes. From that time , we have seen many popular Python web applications deployed on Google App Engine’s Standard Environment. Even with the awesomeness of App Engine, Pythonistas felt limited by what the standard environment offered.

This talk will explore how to implement microservices, authorization, SQL and noSQL databases, traffic splitting, logging, full text search, versioning, security scanning, memcache, and content delivery networks using App Engine Flexible Environment. This will be shown in practice through the deployment of a Python/Django Application on the App Engine Flexible Environment.